Find industry insights and updates relevant to your business needs.

Connecticut is truly the higher education state, chock-full of choices for high school grads, masters students and adults returning to the classroom. Besides two- and four-year options, the popularity of vocational and technical learning is on the rise.

An article by Stephanie Kim appearing in the Hearst-produced Stamford Advocate, March 23, 2018:

Statewide, trade-school jobs — such as electricians, barbers, plumbers, roofers and cooks — are among the fastest-growing occupations, according to data from Connecticut’s Department of Labor.

Phyllis Bartoli, principal of J.M. Wright Technical High School, said the need for trade-school workers is booming in Fairfield County. J.M. Wright trains students in 10 different trades and is connected to local associations in related industries, including the Home Builders and Remodelers Association of Connecticut.

“In those construction trades, they need our kids to continue to make Fairfield County successful and to continue to help it grow,” Bartoli said. The Bridgeport-Stamford-Norwalk area alone saw a near 11-percent drop in construction jobs from 2017-18, with 9,900 construction workers employed, according to data from the state Department of Labor.

“With the cost of college, I think it forced people to be better consumers and look at options more holistically and not just do what’s socially expected of you,” Sullivan said.

Senior Nicolas Monteleone agrees, and believes there’s a stereotype about trade school being a last resort. But to him, going to trade school is a quicker track to his career destination.

Both of his parents graduated from J.M. Wright Technical School and are supportive of him attending vocational school instead of college, as long as he is committed to it.

He has been accepted into the New England Institute of Technology and will study civil engineering in the fall.

“You sort of just go right into the craft and get to work on it,” Monteleone said. “That’s why I thought of trade school as a cool option.”

Similarly, senior Janessa Martinez is applying to a hairdressing academy in Newtown after hearing about it from a hair salon co-worker. “With college, I didn’t know what I wanted to do. But with trade school, I know exactly what I want,” Martinez said. “I learn better hands-on, not from somebody teaching from the white board. So if you’re the type of person who needs to see something ‘get done’ to learn, trade school would be a better option for you, too.” 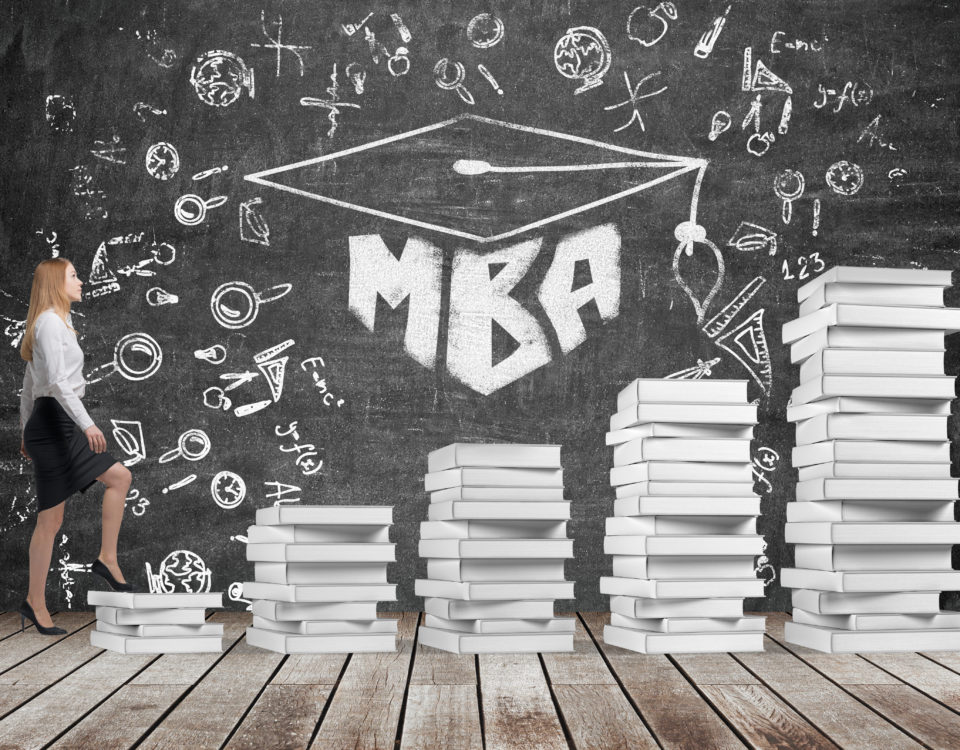 How the University at Albany Increased MBA Enrollment

PARTNER WITH OUR MARKETING EXPERTS TO PROMOTE YOUR BUSINESS. CONTACT US TODAY!