Find industry insights and updates relevant to your business needs.

Tips for publicizing arts and entertainment

Think With Google is a phenomenal resource; so many great case studies and pieces of research:

It’s a challenging time in the auto industry. But challenging times often present great opportunities, and auto manufacturers and dealers alike are starting to recognize this. “Last year, in a declining market, I increased my profits by 37%,” says David Kelleher of David Auto, a Chrysler dealership in Glen Mills, Pennsylvania. “I spent less money and sold more cars than I have in 25 years.”

What’s his secret sauce? Digital video. “When we began taking our messages to YouTube audiences, our internet leads went up by 26% and our in-store traffic by 22%,” Kelleher explains. At Google, we’ve seen the same thing play out in our research. Over 75% of auto shoppers say that online video has influenced their shopping habits or purchases.

The idea of going digital might seem daunting for auto marketers who have traditionally relied on mediums like TV, but as Kelleher and others are discovering, video engages consumers throughout the purchase funnel. To learn more, we spoke with three leading auto brands to understand how they’re using video along each step of the path to purchase.

If you’re in the market for a new car, one of the first things you’ll likely do is carry out some research. Increasingly, shoppers are relying on video to help.

That’s what Volvo saw when it leaned into digital video for the launch of its new XC60. The model, which hadn’t been revamped in 10 years, had just won North American Utility Vehicle of the Year, an accomplishment Volvo hoped would catch the attention of SUV enthusiasts, in-market shoppers, and people who had previously visited an auto site. Thanks to digital video’s ability to reach specific audience segments, the campaign resulted in a double-digit increase in product awareness and ad recall. It also more than doubled the number of searches for “XC60” across Google Search and YouTube.

Video allows shoppers to compare and contrast their options

In addition to aiding discovery, YouTube is also becoming more assistive as people research vehicles. Over half of auto shoppers who turned to online video while researching said it helped them learn more about vehicles they were considering and 40% said they used it to narrow down their consideration set.

That makes sense; after all, the sight, motion, and sound of video let shoppers experience a product in a way that few other mediums allow. And YouTube, with its breadth of content — everything from professional comparison videos to user-generated reviews — enables shoppers to research and experience vehicles in new, more immersive ways. “I want to actually see someone test drive it and hear their opinions,” one car shopper told us last year when explaining why they watched “First Ride” videos on YouTube.

That’s been the experience of Subaru, which used digital video to drive consideration of its Impreza model among younger people entering new life stages, such as heading off to college or having a baby. “Video is a versatile and immersive format that allows brands to connect with consumers in very interesting ways,” Robert Font, the company’s director of digital marketing and communications, explained.

Using YouTube video ads, Subaru created relevant, timely messaging that helped its product be top of mind as its audience was considering which brand to buy. As a result, the campaign drove a double-digit increase in consideration metrics and search interest of the Impreza.

Video gets shoppers to the lot

But video doesn’t just facilitate discovery and exploration; it also encourages people to take action. Of the auto shoppers who used video during the research process, over 60% reported visiting a dealership or dealer website after watching a video of a vehicle they were considering.

Fiat Chrysler Automobiles saw something similar when it turned to digital video to promote its annual Jeep Celebration sales event. In collaboration with one of its certified providers, UnityWorks, and 300 of its Jeep dealers, FCA measured foot traffic to determine the offline impact its online video campaign drove. The results were impressive. The brand established that the video campaign drew more than 50,000 visitors to its Jeep dealerships in just a six-week period.

Digital video and the future of automotive marketing

As the auto industry continues to face headwinds, how brands and dealers invest their marketing dollars matters more than ever. While brands used to have to turn to different platforms for different reasons — such as television to drive awareness or traditional auto websites to drive leads — consumers are now discovering, engaging, and taking action through video.

YouTube is uniquely positioned to help both brands and consumers with their experience, enabling them to connect in smarter, more meaningful ways. This presents new opportunities for brands and dealers to assist customers where they’re choosing to spend time and engage. More importantly, it enables them to drive better results and greater efficiencies in their marketing. 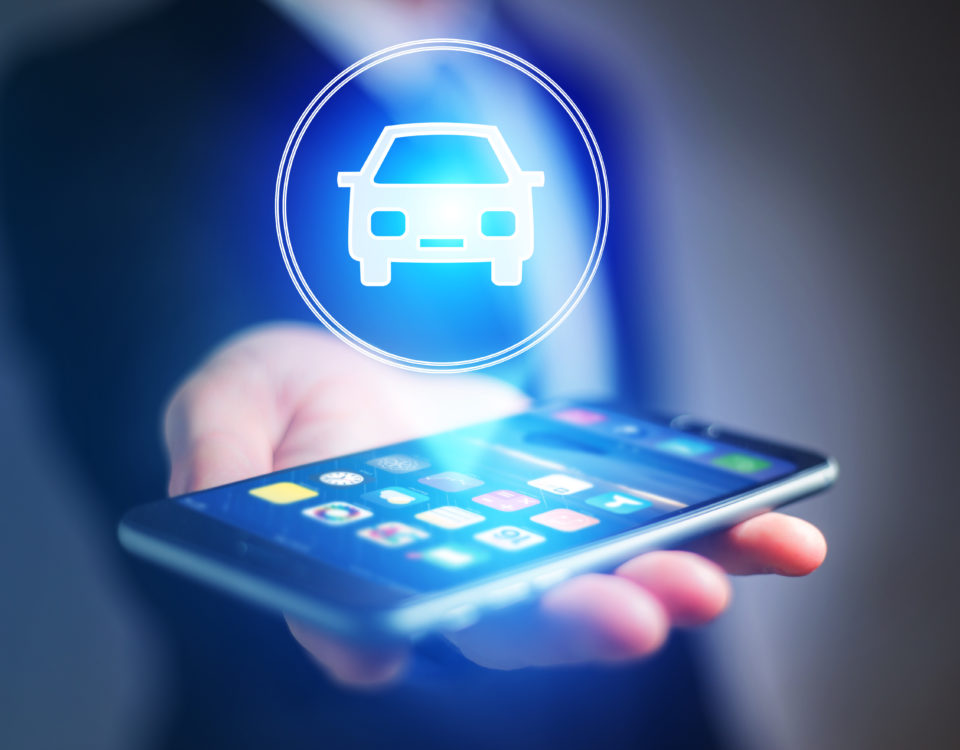 PARTNER WITH OUR MARKETING EXPERTS TO PROMOTE YOUR BUSINESS. CONTACT US TODAY!